Dr. Lindsey Lupo teaches classes on urban politics, comparative politics, research methods, U.S. public policy, democratization, and protest and social movements. Her fields of research are urban politics, social movements, and political violence and she is the author of Flak-Catchers: One Hundred Years of Riot Commission Politics. Her most recent research focuses on protest outcomes and democratic deliberation. Lupo is also the director of the Institute of Politics and Public Service, which is housed in the Department of History and Political Science. 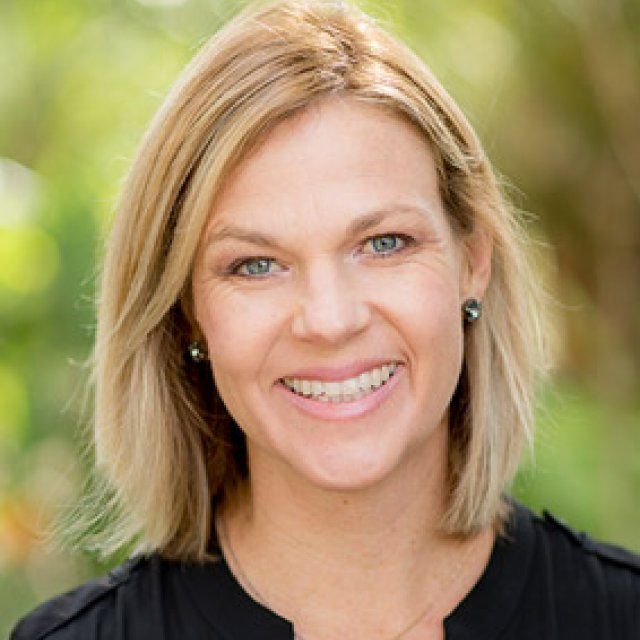