Dr. Michael Lodahl has been a professor at PLNU since 1999. Prior to that, he taught 11 years at his alma mater, Northwest Nazarene University, in Idaho. Born and raised in agricultural settings of Eastern Washington, Lodahl loves the outdoors — especially the beautiful Sunset Cliffs overlooking the Pacific Ocean very near the campus. He most especially loves to watch for pelicans, his favorite birds by far! Lodahl, who is an ordained minister in the Church of the Nazarene, has written or edited 11 books, including The Story of God: A Narrative Theology and Claiming Abraham: Reading the Bible and the Qur'an Side by Side. He has served as a pastor to congregations in California, Georgia, and Idaho, and continues to enjoy preaching when opportunity arises. He and his spouse, Janice, have been married for over thirty years, and have three wonderful children and two amazing grandchildren. He loves to explore big ideas with students both inside the classroom and out. 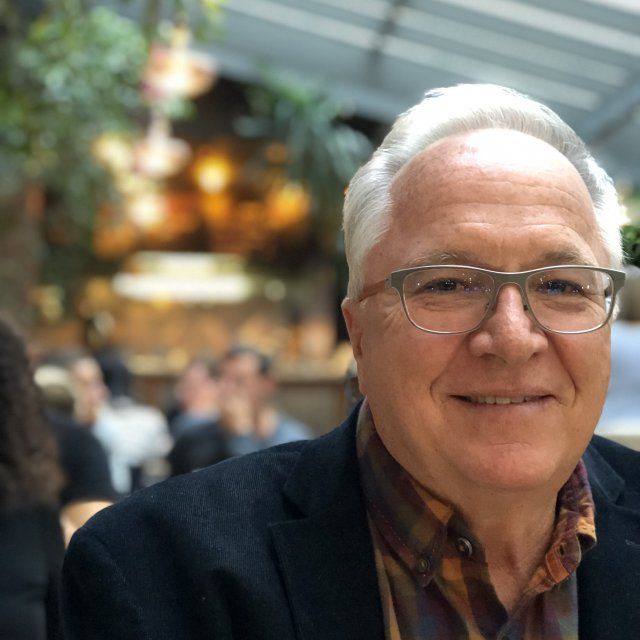