Professor of Physics and Engineering

Dr. Michelle Chen earned a BA with Honors, MS in Physics, and BS in Mathematics from The University of Chicago. She received her Ph.D. in Materials Science and Engineering from the University of Pennsylvania. She was an assistant professor for two years in the physics department at Simmons College, where her research was awarded the President Fund for Faculty Excellence. Dr. Chen joined PLNU in 2010.

Dr. Chen’s research is focused on carbon nanomaterials and their interplay with biological systems. In particular, her thesis was on functionalized carbon nanotube sensors for specific chemical and virus detection. Since being at PLNU, Dr. Chen’s group works on synthesizing graphene and carbon nanotubes, and investigating how they affect biological cell’s growth. Dr. Chen’s research resulted in over 20 peer reviewed publications; several of them were co-authored by undergraduate researchers.

Dr. Chen teaches a variety of physics and engineering courses, including University Physics, Engineering Mechanics, Analytical Mechanics, and Solid State Physics. She is passionate about encouraging students to pursue further research and study for their careers. When having free time, she enjoys walking, especially by many of the beautiful beaches in San Diego. 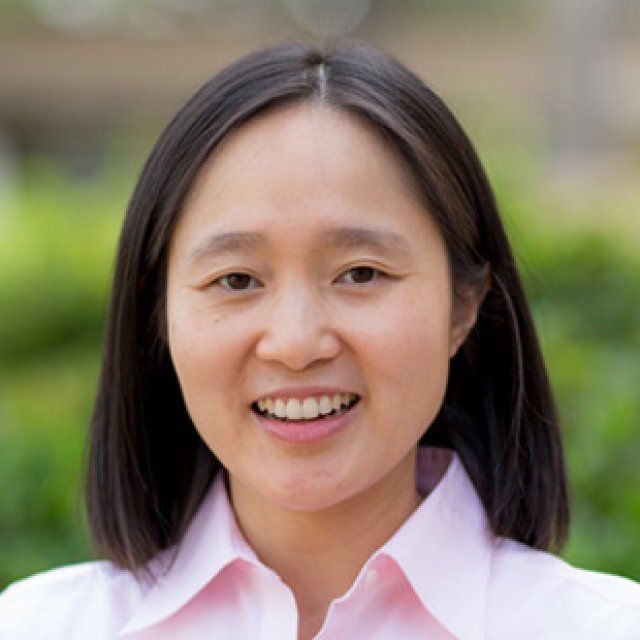