Monique Sawyer loves to share her favorite life quote, from Howard Thurman, which explains the nature of her path to nursing education: “Don’t ask what the world needs. Ask what makes you come alive, and go do that, because what the world needs is people who have come alive.” A spark was ignited within Sawyer the first time she taught a lecture in front of a classroom, and she knew right then, as a nursing student at PLNU, that she would find a way to teaching one day. She is humbled and honored to have joined the faculty at her alma mater, the sacred place that brought about so much transformation within her. Aside from engaging in her passion of teaching and learning with students, Sawyer's love and energy is spent chasing her two wild and free young sons and bonding with her new baby girl alongside her wonderful husband, Brandon (also on faculty at PLNU!). 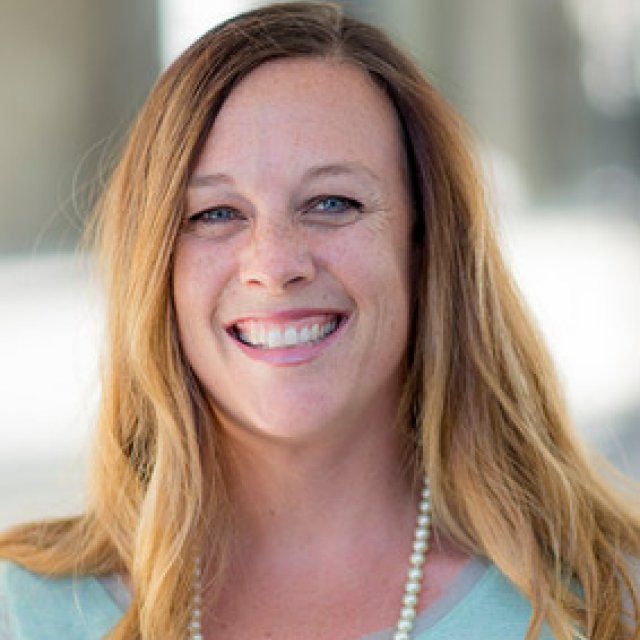