Professor of Physics and Engineering

His research interests include gamma ray spectroscopy, analysis of large data sets, computational physics and physics education. He has participated in several experiments at large accelerator facilities and been involved in analysis of large data sets derived from these experiments. He developed analysis techniques for angular correlation on large arrays to better understand the nature of the nucleus. He has led undergraduate research in gamma ray spectroscopy and explorations in sonoluminescence. He was awarded a Bell Grant for research with an undergraduate. He has served as a consultant for FUJIFILM U.S.A., Inc. 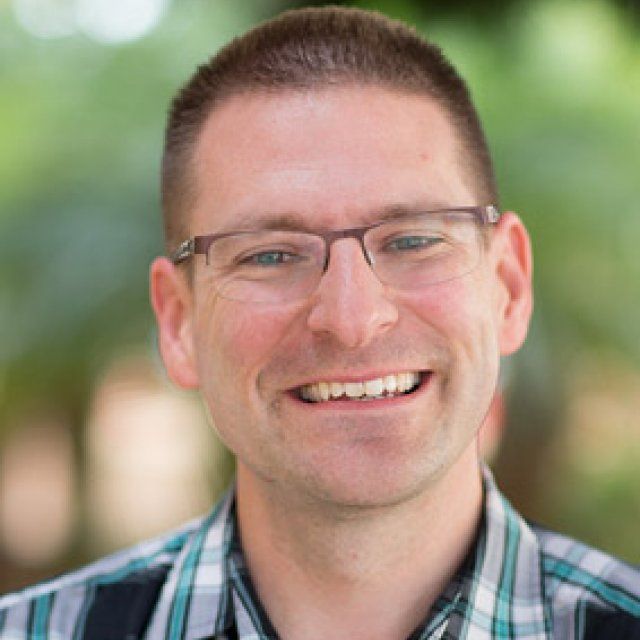