Dr. Paula Cronovich has taught Spanish at the collegiate level at UCLA and PLNU (since 2012); she thoroughly enjoys sharing her passion for Hispanic culture, language, history, and literature with her students. She has lived in Madrid, Spain and Santiago, Chile and traveled extensively in Mexico, Argentina, Uruguay, and Costa Rica. A graduate of UCLA and the University of Southern California, her area of interest is contemporary Latin American fiction, and she has taught all levels of Spanish language, advanced writing and grammar, and literature and cultural classes. She has published articles on the realities for Chilean writers, playwrights, poets, and artists creating their works during the repressive dictatorship of Augusto Pinochet. Being at PLNU, a short drive from the Mexican border, offers many opportunities to engage in Mexican-American culture, and one of the most rewarding parts of teaching at PLNU is preparing students for authentic, cross-cultural exchanges. In her spare time, this professor can be found attending theatre, jumping in the ocean (whenever possible!), and exploring nature with her husband and their bilingual children. 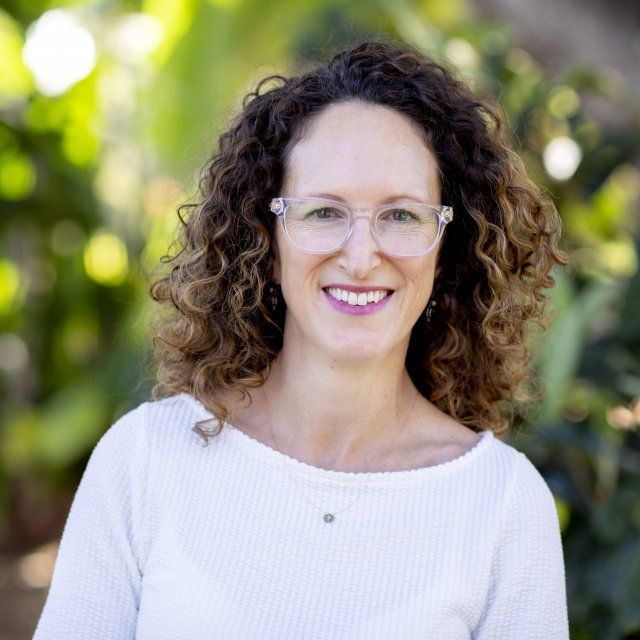