Dr. Brad E. Kelle, professor of Old Testament and Hebrew, has served at PLNU since 2004. His academic work focuses on the Old Testament prophets, warfare in ancient Israel, trauma studies, moral injury, and the history of ancient Israel and Judah. He is the author of several books including, among others, Telling the Old Testament Story: God's Mission and God's People (Abingdon, 2017), Ezekiel: A Commentary in the Wesleyan Tradition (Beacon Hill, 2013), and Biblical History and Israel's Past: The Changing Study of the Bible and History (Eerdmans, 2011; co-authored with Megan Bishop Moore), as well as numerous articles in scholarly journals. He is currently writing the Hosea volume in the Old Testament Library series (Westminster John Knox) and a book entitled, The Bible and Moral Injury: Reading Scripture alongside War's Unseen Wounds (Abingdon). He serves as the regional coordinator for the Society of Biblical Literature Pacific Coast Region and chaired the Warfare in Ancient Israel unit at the Annual Meeting of the Society of Biblical Literature from 2004-2012. He also serves as the Old Testament editor for the journal Currents in Biblical Research and the Ancient Near Eastern Prophets editor for Religious Studies Review. He is also an ordained elder in the Church of the Nazarene and spent eight years as an associate pastor, for youth and worship, at a Church of the Nazarene in the Atlanta area.

3. Biblical History and Israel’s Past: The Changing Study of the Bible and History (co-authored with Megan Bishop Moore). Grand Rapids: Eerdmans, 2011.

4. Interpreting Exile: Displacement and Deportation in Biblical and Modern Contexts (co-edited with Frank Ritchel Ames and Jacob Wright). Society of Biblical Literature Ancient Israel and Its Literature 10. Atlanta: Society of Biblical Literature, 2011.
*Award: Selected as one of ten books on religion from 2011 for an award by the American Association of University Presses and was recommended for public and secondary school libraries. The award was in the category of works "with a wide appeal and/or an expectation of lasting importance. Titles may also be of scholarly technical data on subjects of widespread, current interest." 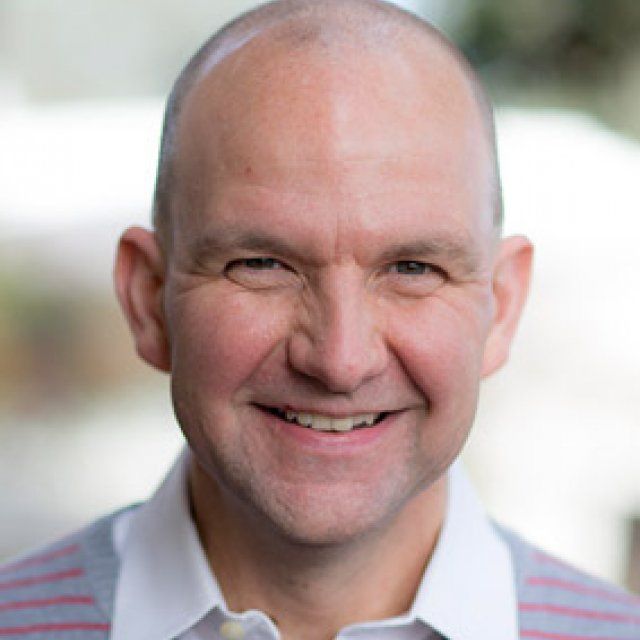