Dr. Rosco Williamson teaches classes in international relations and human rights. His field of research includes the development of the international system, the impact of religion on political authority, and political legitimacy. 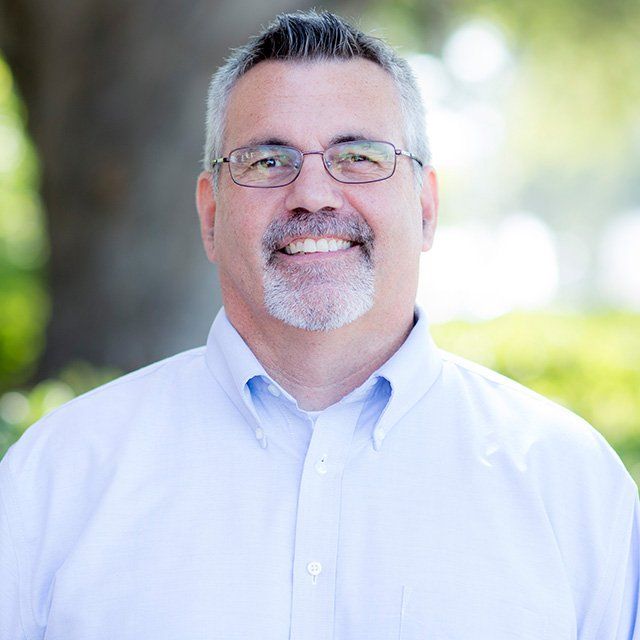