Steve Cosentino has taught accounting full time at PLNU since 2004 and has been instrumental in helping to build the strong accounting program of the Fermanian School of Business (FSB). Prior to his academic career, he spent over 25 years in various management and accounting positions in the San Diego area. Cosentino began his career in public accounting at a local San Diego CPA firm, and he continues to consult professionally. Shortly after obtaining his CPA license in 1981, he moved to the private sector and started his career at Science Applications International Corporation (SAIC), where he served in various positions including senior internal auditor, corporate vice president, and sector controller. As sector controller, he was the financial lead on several domestic and international company acquisitions. One of the highlights of his career at SAIC was traveling to Russia on three occasions with a small team of business professionals during the breakup of the former Soviet Union to develop courses and teach Russian business executives Western-style financial accounting and business practices. While at SAIC, Cosentino gained teaching experience as a course developer and instructor of the company's financial controller training program, and worked part time as an adjunct professor at Point Loma College and the University of California San Diego. Since joining PLNU full time, he has consistently been involved in university committees and professional affiliations, and was recently awarded the 2015 Christian Business Faculty Association (CBFA) Teaching Award at its annual conference in Virginia. 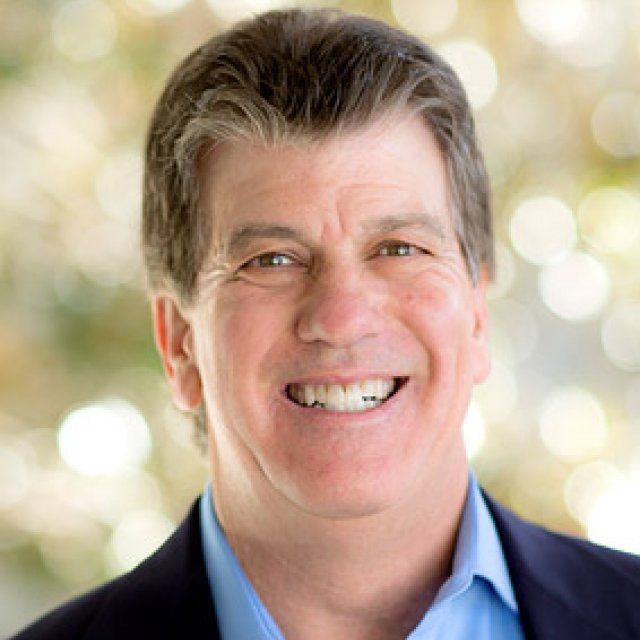