Labenske has been honored with such distinctions as playing in the opening ceremonies of the 1984 Olympic Games and being named an Academic All-American Scholar. His compositional output, over 500 published compositions and arrangements, includes sacred piano collections; educational piano music; and music for violin and piano, voice and piano, and handbells. Labenske remains active as a concert artist as soloist and a collaborative performer and enjoys performing with his wife, soprano Judith Spaite Labenske. The Labenskes have two college-age children, Karlin and Kristofer. 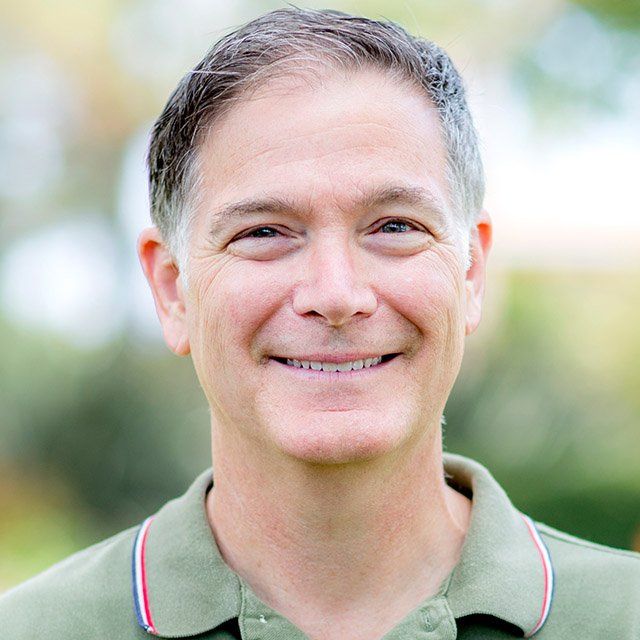