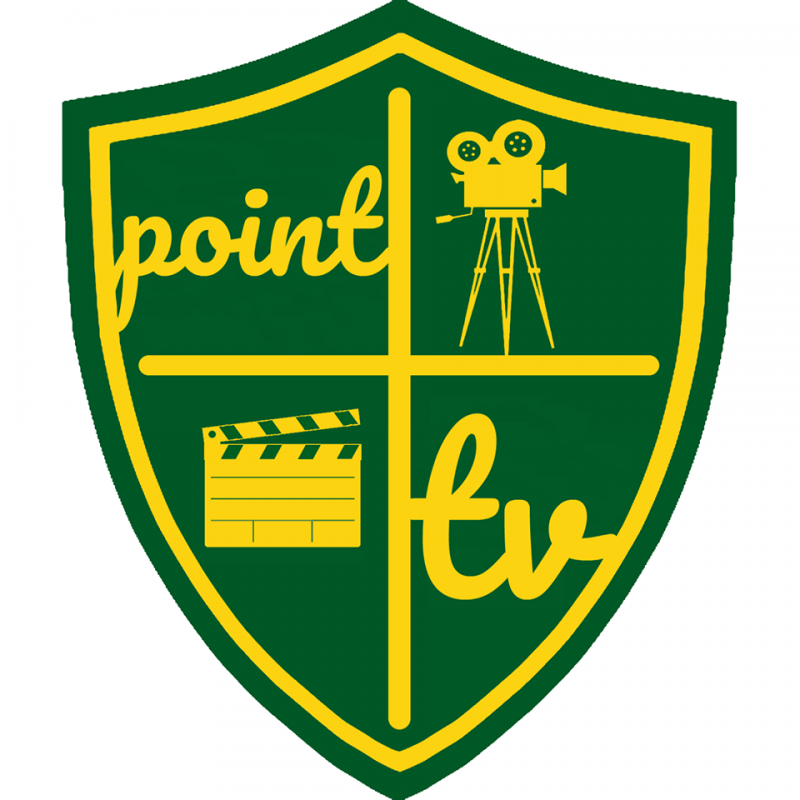 PLNU’s Spring 2019 Glammys Awards held some of the best and brightest talent of the university’s media communications and broadcast journalism departments. Students were able to showcase the best projects, films, and TV shows that they worked on during the 2018-19 school year, and were also able to view the work of their peers.

The film festival has been a part of Point TV’s yearly agenda since 2004, when Dr. Alan Hueth began the showcase as a way to celebrate the student-made productions and projects that win awards beyond the PLNU campus.

“The whole idea is to honor and celebrate outstanding work. It’s all about encouragement and it’s also about setting the bar higher... That’s the most fun...to see how the bar continues to go higher. And the bar got a lot higher this past year due to one of our projects winning a third place award for music video in a national university competition.”

All PLNU students are encouraged each year to attend the festival and support their classmates. Each festival offers a red carpet, Point TV-branded items, and the chance to see some of the best student films and television shows.

According to Eliza Jason, PLNU alumna and former Point TV station manager, the Glammys are not only a place to celebrate great work, but also to celebrate the community PLNU offers.

“I remember being a freshman and being invited by an upperclassman to a film festival where they were showing my project… Because our program is so small, our students have to work so hard and it’s fun to take a look back at everything we created.”

Below is the list of awards and recipients at the Spring 2019 Point Loma Nazarene University Glammys Festival:

PLNU looks forward to another fantastic year of student productions to be showcased at the Spring 2020 festival. If you have any questions regarding Point TV, the Glammys, or the Communication department, please contact Dr. Alan Hueth at alanhueth@pointloma.edu or Brooke Sargent at bsargent222@pointloma.edu.