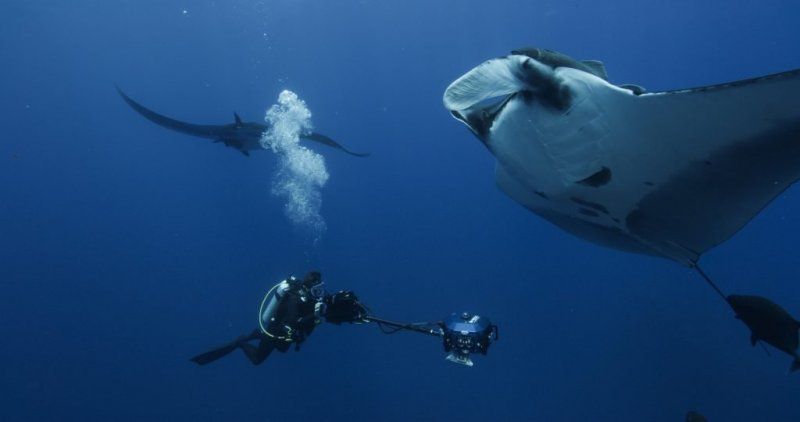 As an assistant underwater and aerial camera operator for Silverback Films, the production company behind Our Planet, Hester helped film three of the series’ eight episodes.

In addition to the kelp forests in “Coastal Seas,” he also filmed manatees and underwater caves in Florida for “Freshwater,” as well as blue whales and bluefin tuna off the coast of Baja California in “High Seas.”

Read more of his story here