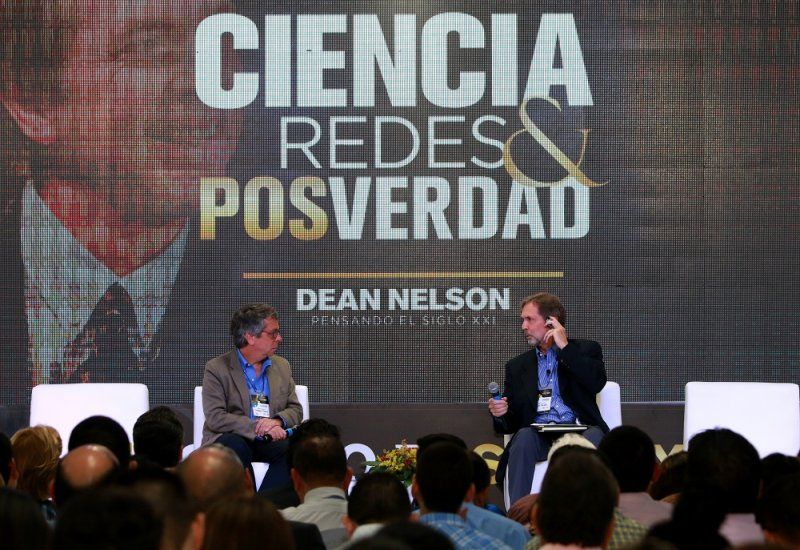 Dean Nelson was invited to be one of the keynote speakers at La Universidad Autonoma del Caribe, in Barranquilla, Colombia in August, at an annual conference titled Thinking in the 21st Century.

The topic of this year's conference was "Post-Truth".