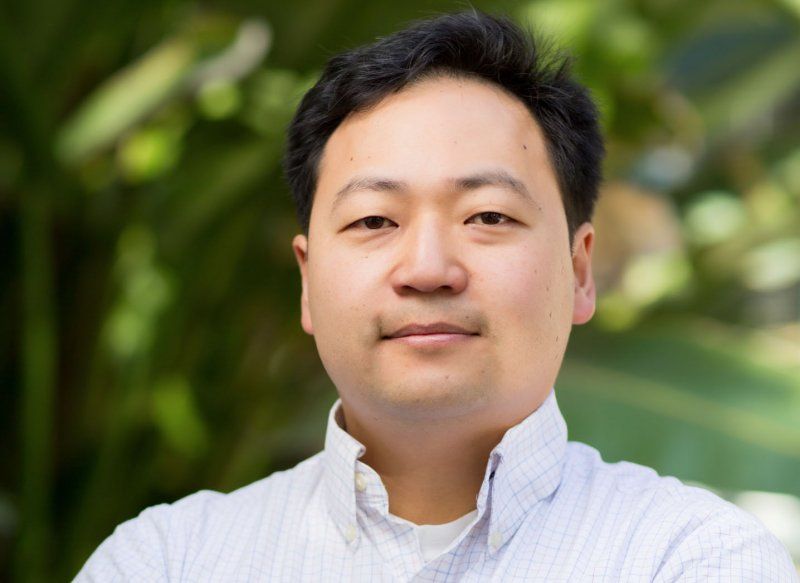 A team of top scientific researchers, including PLNU’s own assistant professor of biology, Dr. Walter Cho, discovered an unusual swarm of tuna crabs on a seamount off the coast of Panama. This is the same species spotted washed up in a massive stranding along Southern California beaches last year. Typically found only along the coast of California, Baja California, and the Gulf of California, this swarm of red crabs discovered at the Hannibal Seamount was quite startling; this discovery represents a new southernmost range for the species. The team’s findings were recently published in PeerJ, an online academic journal dedicated to biological and medical sciences.

Formed by volcanic processes, underwater seamounts rise hundreds to thousands of feet underwater from the seafloor, and form ecological "hotspots” that provide a home to many communities of unique species.

However, less than 1 percent of these seamounts have been studied. To discover more about the rich, productive ecosystem surrounding the Hannibal Seamount near Panama, Cho joined team of scientists on a month-long expedition aboard the M/V Alucia in April 2015. They utilized two manned submersibles and an autonomous underwater vehicle (AUV) to collect biological samples, map the seafloor, and collect images of the seamount. "This study is an example of how we can effectively use the multiple tools now available to study the deep-sea habitat," said Cho. “The fact that we could combine the use of submersibles to explore, observe and sample, and then use an AUV to follow-up those observations of the crab aggregation and get quantitative data is really powerful."

As part of PLNU’s undergraduate summer research program, student researchers for PLNU also played a role in discovering more about the red crabs and the seamount: Led by Cho, a team of students helped analyze seafloor images of these crabs from the Hannibal Seamount. “The ocean is still a mysterious place,” said PLNU researcher and senior biology major, Kelsey Miller. “I’m thrilled to be a part of a constantly expanding field that discovers new things every day. Not many students get an opportunity to be this involved in research.”

The researchers of the Hannibal seamount expedition hope to return to the “hotspot” to further learn why high levels of biodiversity exist in these types of areas. Together with his team of students, Cho plans to continue his research on seafloor communities of marine organisms this summer.