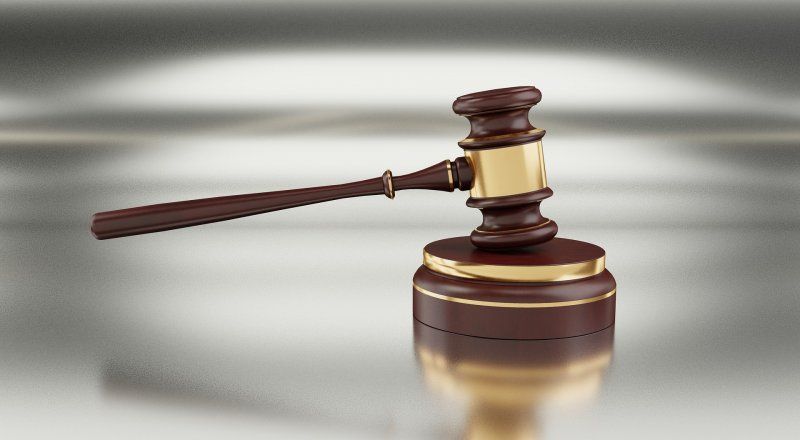 This past weekend, Point Loma Debaters came in 2nd Place in Overall Sweepstakes for Four Year Universities out of 31 schools competing, even though we were only competing on two of the three days of the tournament.

The regular season has now been finished, and we have a few National Championship Tournaments coming up in March, one near Chicago, another near Nashville, and the last here in San Diego. Thanks for your continued support.