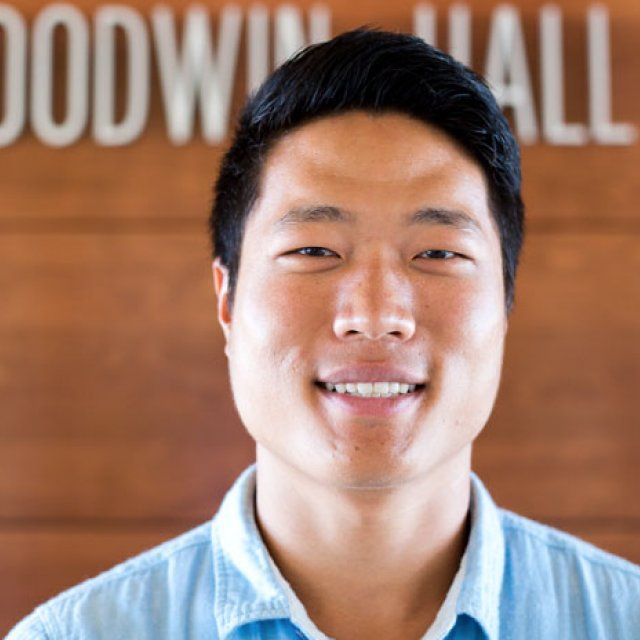 “You’re an RA? Wow…” a friend wrote on my Facebook wall. The friend was a student in the youth ministry where I used to serve back home. Although I hoped that her question was oozing with wonderment and admiration, her tone was unclear. So I asked what she meant. “You’re the enemy,” she abruptly replied. I blankly stared at the response. Then I began laughing.

That brief conversation is a testimony to the misunderstanding that often exists about the role and purpose of resident assistants (RAs). I was blessed with the opportunity to clear things up by taking on the responsibilities of an RA at Goodwin Hall.

The kind of work that is involved in the role of an RA spans wide. Being an RA goes beyond the hours spent in the “box” (a spot in each residence hall where RAs are available daily to provide a range of services, from giving students their packages to selling snacks). It goes beyond the countless decorations that students might assume have magically appeared prior to events. Being an RA requires delving deeply into the lives of the students within each hall, each unit, and each room. It provides an avenue for a tangible support system to exist for every resident. It especially gives me the opportunity to think outside of myself daily.

As a senior biology-chemistry joint major, lab assistant, emergency room volunteer, and RA, time and energy tend to be scarce, to say the least. The need to maintain my grades and pay my bills demands much of my attention, yet my RA responsibilities are what keep me grounded and focused on others. My studies and work can readily be counted toward meeting my own needs and preparing for my future (I plan to become a medical missionary), but it is being an RA that has helped me realize that I also need to be present and participating in the work God is doing at PLNU.

Few things can compare to the joy I’ve found in having permission to step into the lives of my residents and being received warmly on a regular basis. From hanging out and playing video games to having coffee while swapping testimonies, my time with my residents is priceless. The level of vulnerability that we share teaches me much about what it means to love and care for one another (and something about the title of RA makes my efforts in launching those relationships more natural).

On a larger scale, it is beautiful to be a part of the community and culture that has formed at Goodwin Hall. On any given night, groups of residents can be found in the lounge studying together or laughing in the midst of numerous board games. An evening that portrayed the heartbeat of Goodwin was our Chinese New Year karaoke event. Residents entered the dimly lit lounge riddled with hanging paper ornaments, dragons, and fish. Desserts were enjoyed as passionate voices filled the air to the tunes of Disney songs and rock ‘n’ roll. If the outstanding turnout or extensive sign-up list for karaoke wasn’t enough to prove there is a tight-knit community in Goodwin, the volume of laughter alone certainly did.

Some parts of being an RA are not as blatantly rewarding, however. One instance last year stands out blindingly. I had to call a close friend to let him know I would have to speak to his resident director because I’d witnessed him breaking PLNU’s code of conduct. It was one tough conversation. No RA wants to be in that position. No RA wants to be disliked by a friend. But I had to remember that I accepted the responsibilities that came with the position, and my care for him had to exceed the comfort of our friendship. After the entire university protocol was completed, he found that it was more constructive and less painful than he had expected. Our friendship remains firm, and it definitely didn’t make me the enemy.

My growth during my first year as an RA at Goodwin was an incredible blessing, and when I returned to the position the following year, I knew it would be equally rewarding. Being an RA has already made my time at PLNU exponentially more meaningful. And despite various circumstances throughout the year, it consistently pushed my eyes toward the cross. I learned to be more mindful and intentional in obeying the commandments to love God and love people. Though the team has changed much with the new academic year, I carry tremendous hope for my second year as a Goodwin RA because of the leadership that exists in the Office of Residential Life, the amazing community that I witnessed blossom my first year, and the relentless faithfulness of our God.