Presentation by Juan Delgado, “No Longer Invisible? Counting and Discounting People of African Descent in Mexico (1545-2020)" 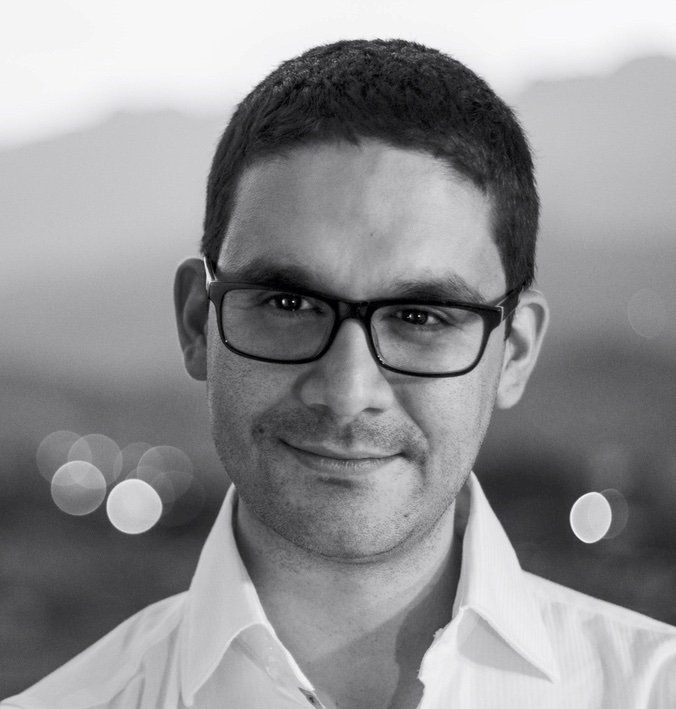 On December 2, Juan Delgado presented his research,  “No Longer Invisible? Counting and Discounting People of African Descent in Mexico (1545-2020),"  on Zoom from 3-4PM PST.

CLICK HERE TO VIEW THE PRESENTATION WITH JUAN DELGADO

Since Mexico’s Independence, people of African descent have been absent from national census counts. However, for the first time, the 2020 Census included a question for people who self-identify as Afromexican, Black, or Afrodescendent. The results show that Mexico officially has 2.5 million people of African descent (two percent of the population). What can we learn from taking a comparative historical perspective on this enumeration and its results? This presentation will provide a long-term account of the production of ethnoracial categories and numbers in Mexico. From the Fuenclara census of 1742 to INEGI’s census of 2020, Juan David Delgado explores the colonial salience and the modern disappearance of the enumerated Afromexican population to understand the dilemmas of the contemporary visibility.

Juan David Delgado is a Ph.D. candidate in Sociology at the University of California at Los Angeles (UCLA). He is also a fellow at the Center for U.S.-Mexico Studies at the University of California at San Diego (UCSD). His research analyzes the statistical visibility of Afro-descendant populations in Latin America. His dissertation focuses on Colombia and Mexico, reconstructing from a comparative perspective the political processes that led to the recent visibility of blackness. His dissertation developed a mixed-methods strategy that combined data from official reports, in-depth interviews, archival sources, and ethnographic observations collected during more than 18 months of fieldwork in both countries. Findings suggest that divergent trajectories of ethnoracial recognition can be explained by differences in long-term projects of nation-state formation, practices of ethnopolitical organization, and the critical junctures of regime change. This project has received generous support from UCLA's Institute of American Cultures (IAC), the Inter-American Foundation (IAF), and the National Science Foundation (NSF).

This event is hosted by the Department of Literature, Journalism, Writing and Languages.