Do you have a passion for film, radio, television, and other media? Do you dream of playing a part in the production process? If so, you should consider a degree in media communication.

As a media communication major at PLNU, you will be immersed in a program designed to prepare you for a wide range of careers in television, film, radio, and/or new media production, as well as media management. You’ll work alongside creative classmates and expert faculty to gain the skills needed to be a writer, performer, producer, director, cinematographer, videographers, sound engineer, lighting designer, or editor. We also prepare you to work in the specific areas you're interested in, including narrative and documentary film, news, sports broadcasting and production, music, advertising, corporate media and even Christian-religious media. You pick what you want to do and where, and we will help you get there.

Our student work has garnered 26 films and television shows in 52 festivals and 27 awards since 2005. 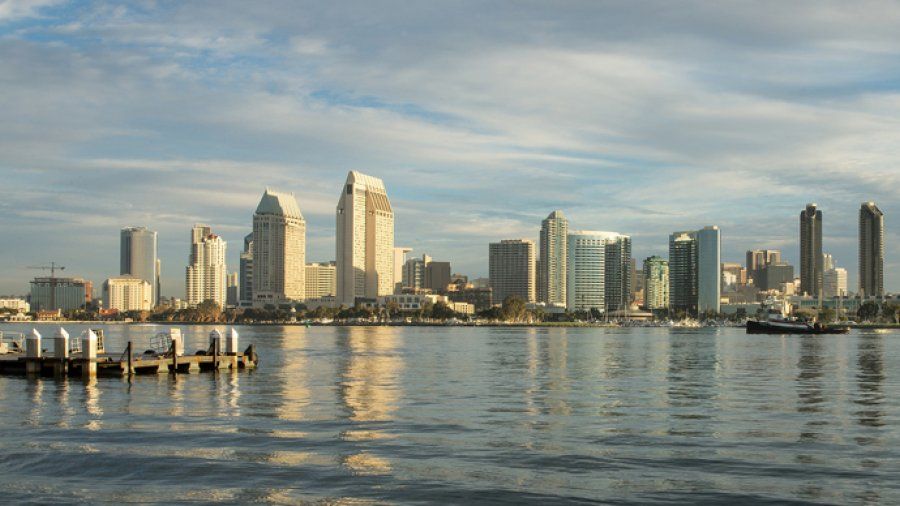 Leading Through Story: How Great Business Leaders Use Narrative to Inspire and Lead Others

The ability to tell a story for employees and customers is what separates great leaders from only good ones.

Are you ready to take the next step to begin your PLNU journey? Whether you’re a high school senior, college transfer student, or international student, find out what we’re looking for in our applicants and how you can apply.

For most students, the transition into college life is one full of adjustments. There is the excitement of newfound freedoms, but also some uncertainty as you begin to make choices and take responsibility for your own future.

At PLNU, we’re committed to supporting you — academically, professionally, spiritually, personally — so that you may be successful both in your time as a student and beyond. That’s why we offer a holistic support system that focuses on your unique experiences, particular needs, and personal and professional goals — resulting from our deep concern for you, our student.

With a focus on authentic relationships and personalized attention, our goal is to help transform you so you can follow your calling in your own career and life.

As a graduate of media communication, you will be able to demonstrate skills in the theoretical and historical critique of media, in addition to scriptwriting, production, and performance skills for radio, TV, film, the web, and more. Our students have gained employment in places like DreamWorks Animation and television, Disney, ABC’s 20/20, local San Diego television stations, and many other independent film and production companies and television stations all over the country

A Bachelor of Arts in Media Communication can lead to a variety of careers in front of the camera and behind the scenes:

Storytelling and introspection is at the heart of everything that Destin Daniel Cretton (01) does. Whether it’s detailing the inner workings of a short-term foster-care facility or deep diving the San Diego indie music scene, the 35-year-old can see a story in just about anything.

Gain hands-on communication experience in front of the camera, on the microphone, and at the helm of PLNU's fully equipped television studio and media outlets.

Students in the Department of Communication Studies develop real-world experience and networks in the business and professional community through internships.

Studying abroad has a deeper purpose than exploring a new country. It allows us to understand and appreciate the cultural diversity we encounter overseas.

Want to learn more about PLNU?

Ready to start your PLNU journey?

Talk with a Professor