Since its founding as a small Bible college in 1902, PLNU has experienced significant growth and change — from names to mascots to entire campus locations. What remains consistent, though, is the way in which the brand reflects PLNU's timeless commitment to providing a Christ-centered, service-minded education and community.

Brand Promise: Fully Becoming Who You Are Called To Be

By choosing to study at PLNU, students can expect to be confidently prepared to live out their purpose and life’s work in a meaningful way. We believe your calling is authentic to who you are and places value in the spiritual gifting God has granted. That's why our purpose is to cultivate that calling and those gifts into lifelong vocation through whole-student investment and development that leads to transformational growth — personally, professionally, and spiritually. During your time at PLNU and beyond, you can expect to be seen by others as uniquely prepared to make a difference in the world in ways both great and small — wherever the place is you happen to be “standing in life” at any given moment in time.

On July 2, 1902, Dr. Phineas F. Bresee established a Christian college in the Los Angeles area. This singular event was Bresee’s response to a call from God, and it would become the answer to the many prayers offered up by a group of six women who affectionately referred to themselves as the Bible College Prayer Circle.

The women established the group in 1897 and prayed ceaselessly that God would build up a Bible college to help serve others and spread the Gospel. Five years later, their unwavering faith bore abundant fruit: Bresee founded and became the first president of Pacific Bible College, which would eventually become Point Loma Nazarene University. Bresee believed that one way to answer God’s call of loving and serving others was to create a liberal arts college that fostered both spiritual and academic learning.

The college continued to grow as a thriving liberal arts school, receiving accreditation from the Northwest Association of Secondary and Higher Schools in 1943 and from the Western College Association in 1949. Then in 1973, because the small 14-acre campus could no longer serve all of its students well, university president W. Shelburne Brown moved the college to San Diego, where it currently resides along the cliffs of the Pacific Ocean.

The history of Point Loma Nazarene University, from its formation as a small Bible college to its development into a prominent Christian liberal arts university, has been one filled with countless blessings and answered prayers. In 1910, Bresee faced the seemingly imminent collapse of the college. His unceasing prayer led him to Isaiah 62. For Bresee, this verse from Scripture came to represent a promise of protection from God.

In 1946, Pasadena College fell on hard times financially. So much so, it didn’t have enough food in its cafeteria to feed its students. As a response to widespread prayer by the Pasadena College community, pastors and laypeople came together and trucked six tons of food from Northern California to Pasadena. A caravan made up of cars, bands, and a police escort arrived at the college, parading up Bresee Avenue with answered prayers in the form of food and drink.

Moments like these, and many others, serve as a testament to how this place has been called forth and protected by God for more than 100 years to serve others as a Christian institution of higher learning. 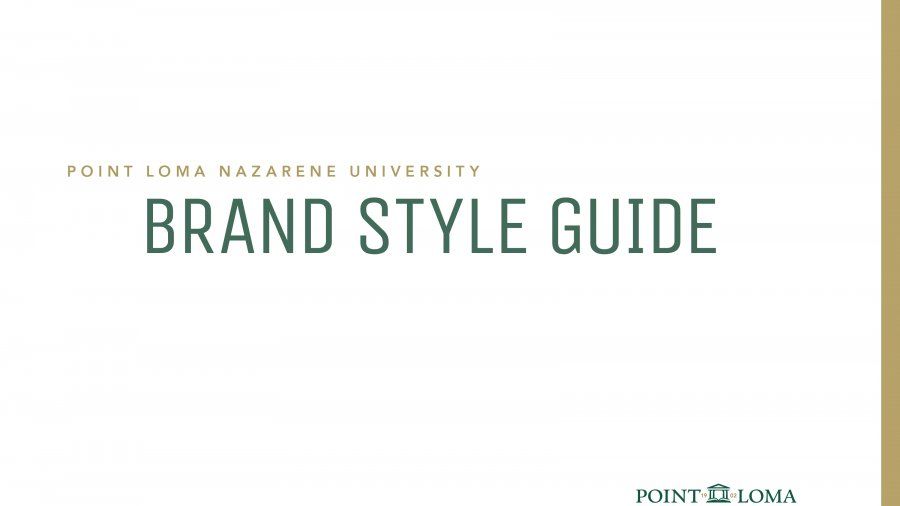 Learn how and when to properly use PLNU's logos, fonts, colors, and other design elements to maintain visual brand consistency. 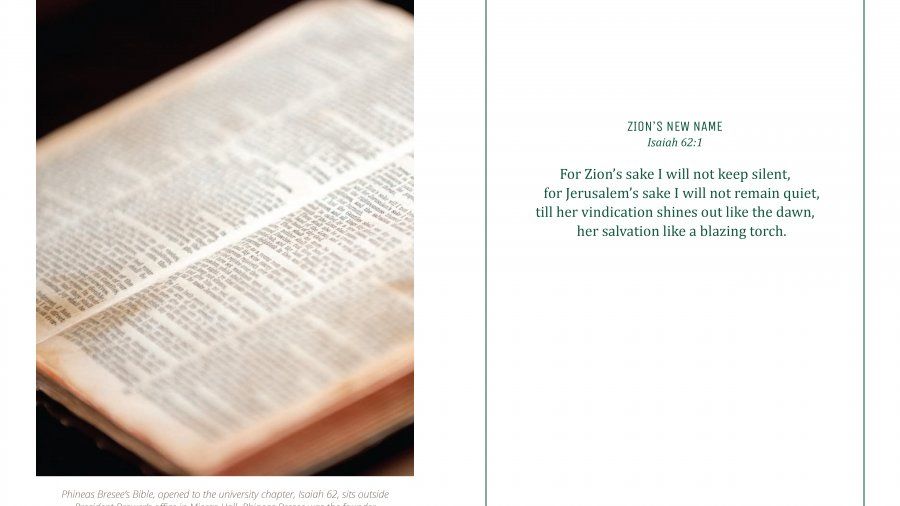 Learn more about the history, people, and pillars behind the university brand in the PLNU Brand Promise booklet.